“Every time I think back to the work done since Alcotec was founded I feel proud and have also the firm will to continue growing. I am the creator and captain of this team that faces demanding challenges every day, fully aware that sound planning and careful assessment of the difficulties inherent in the construction of major works leads to the achievement of objectives”. 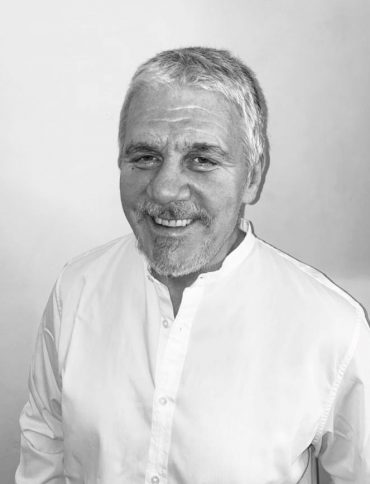 Stefano Di Giacomo was born in Rome on 18 July 1961. He graduated in Civil Engineering from “La Sapienza” University in Rome in 1986 with a thesis in structural theory.

From 1986 to 2000 he worked in the field of construction in Italy and abroad initially  with operational roles and subsequently in  managerial positions on primary project including:

Thank you for your download, we hope you are satisfied with our software.